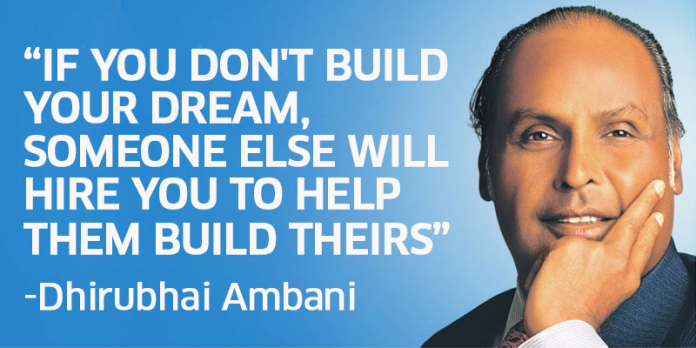 If you are someone in your late twenties or early thirties, there’s a great chance that you’re now coming to terms with the fact that you still don’t have your life figured out. When you were twenty, you thought you will definitely have it all figured out by your 30th birthday. And now that the time’s coming close or already gone, do your passions and aspirations seem far fetched and out of reach?

It’s quite natural to feel that way. But there are plenty of success stories that prove otherwise- and all you have to do is scroll down to get some inspiration from the people who show that it’s never too late:

Yes, the creator of comic book characters that we’ve all grown up with. Did you know he created hit very first hit comic book superhero family ‘The Fantastic Four’ a couple of days shy of his 39th birthday. Over the course of the next years he would go on to create the major titles of the Marvel Universe like X-Men, Spider-Man and several others.  Not only are these characters cultural icons, but they made our childhood awesome.

We’re sure you’ve all heard this one, but this success story is too good to be left out. Harland Sanders was at the ripe age of 62 when he pioneered the Kentucky Fried Chicken franchise in 1952. Though he would go on to sell it for 2 million dollars 12 years later, but his is a face that is recognized globally even today.

The revolutionary American industrialist and the founder of Ford Motor Company, Henry Ford clocked 45 years when he came up with the Model T Ford car. The car would go on to revolutionize the automobile industry and put Henry Ford on the road to success.

One of the most recognisable fashion designers in the world, Vera Wang launched her first fashion line at the age of 40.

We know you too dream and your dreams are big. For the big dreams in your life you need hard work. Now with Sqrrl in your pocket you can get working on turning your dreams a reality. Whether you’re saving up for a trip, or saving for your startup fund, we can help you with it all.

Find Sqrrl on the Apple App Store or the Android Google Play store.