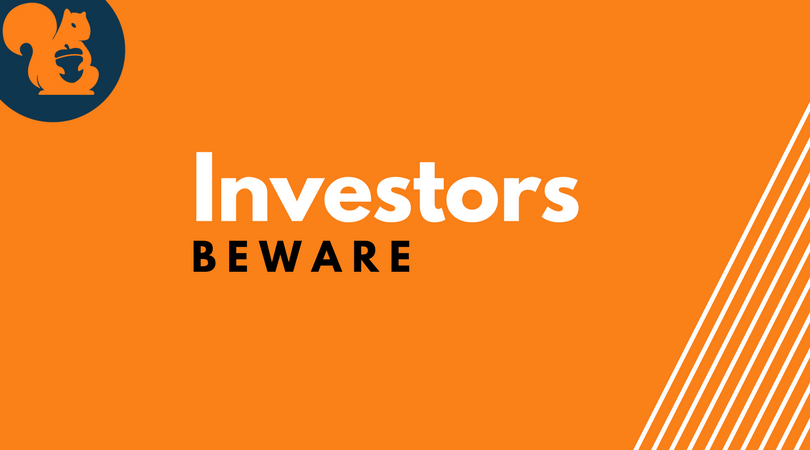 Was this 5x growth an easy ride?

Well, not really. While the market was in an uptrend over the long term and returned over 500% cumulative returns it did come at a cost. The markets underwent correction thrice during the period as depicted in the picture below but the fundamentals overplayed any short-term disruption that might have caused selling pressure/profit booking at that point in time. Our take on this

Given significant correction in the market since February 1st, we at Sqrrl took a deep dive over the past 13 years period to see how multiple corrections in the market impacted the market and how the fundamentals overplayed to overcome the bear phase.

The day also termed as “Black Monday” resulted in subsequent falls which was attributed to reasons including change in the global investment climate, fears of United States’ economy going into a recession, FIIs and foreign hedge funds selling in order to reallocate their funds from risky emerging markets to stable developed markets, US rate cut and volatility in commodities market. The fall continued longer and by the end of the year, it declined to as low 8701 on 24 October 2008.

Moral of the story

Indian markets have surged over 20% in 2017 with the benchmark index Sensex breaching 36000-mark for the first time ever. With the Indian markets hovering near record highs it is becoming increasingly expensive as assessed by price-to-earnings (PE) ratio. The Indian market is trading at about 25x forward earnings, which is a 25-30% premium compared to historical averages.

The market correction was long due. An investor should assess investment from a long-term view and not based on near-term. We believe an investor needs to view the market premium in context of where we are in earnings cycle.

After nine years of muted mid-single digit local currency earnings growth, corporate profits in India as a percentage of GDP are at historical lows but with Q3 of fiscal 2018 coming in positively, the earnings are expected to accelerate finally over the medium to long-term. This recovery in earnings would surely help market sustain at current valuations and see an upward trend from current levels.

Thus, we believe that the fundamentals remain intact. And an investor should ideally use the correction as an opportunity to add to his/her position.

Let us now introduce you to our app, which is quite frankly India’s simplest mutual funds investment app. We were recently featured by Outlook Money, for our quest to help Indians and specially young Indians save, invest & prosper.

Setting up a SIP, or setting up a future investment like planning a vacation, retirement fund, etc. can be done with Sqrrl in minutes. And don’t you just take our word for it, we’ve got little demos of the app here, go through them and tell us what you think.