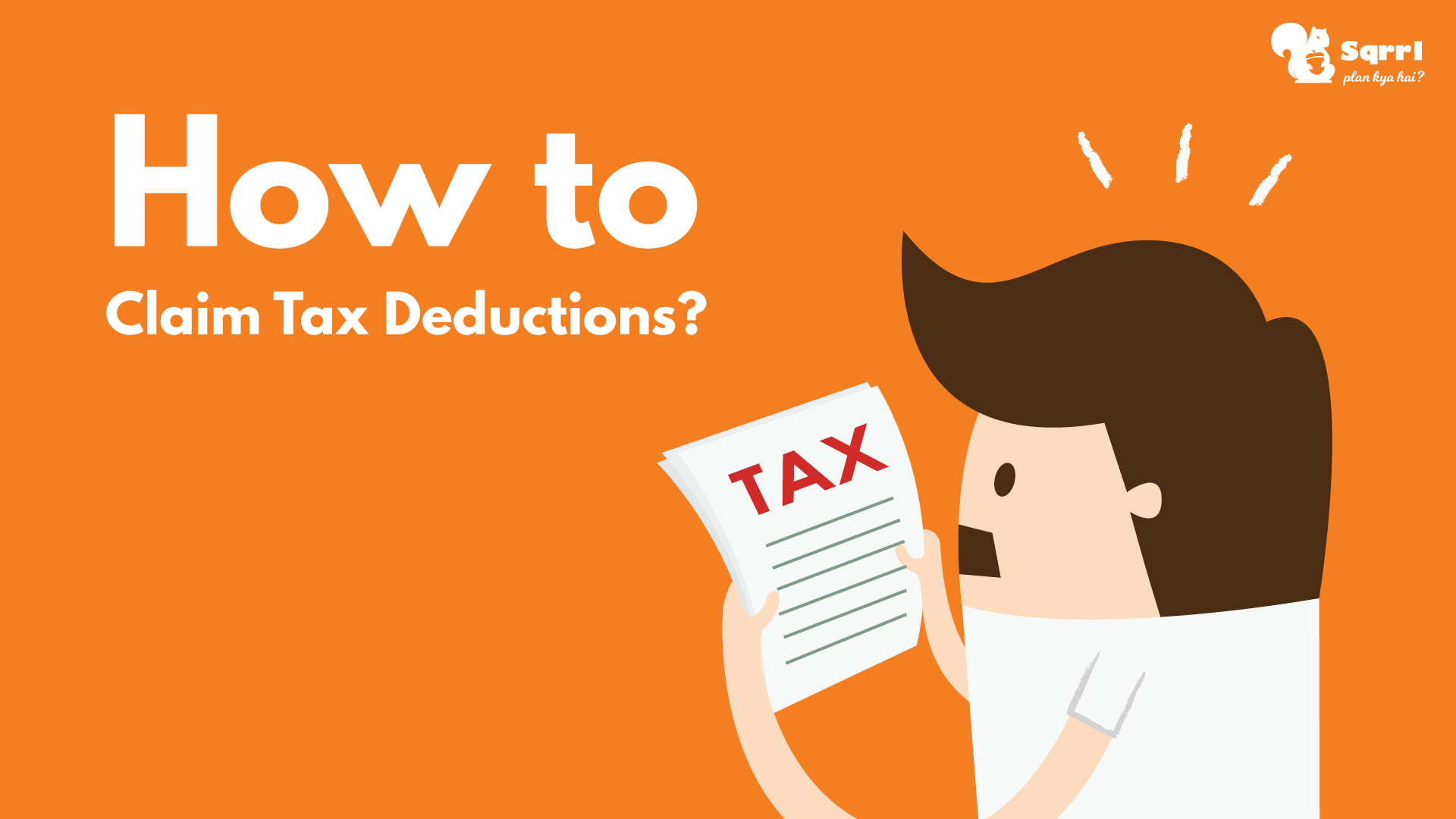 ‘Tax’, more so, ‘income tax’ is a scary term. It requires us to give away our hard earned money. We loathe them. Use unethical means to get away without paying them. And go to great lengths to save them.

But before going deep into the different provisions that fall under the purview of section 80, let’s shed some light on,

What actually are tax deductions?

Tax deductions can help taxpayers reduce their tax liability towards the government, enabling them to take home more of their earned money. The government offers different types of deductions which are influenced by certain factors and the amount varies depending on the type of deduction you plan to claim. These benefits can be claimed on the expenses that you have incurred and on the investments you’ve made. And these investments can include national and retirement savings schemes, life insurance plans, provident funds, etc. The reason why the government has put tax deductions in place is to make more people claim and enjoy social benefits, making for a more socially inclusive neighbourhood.

Now, this might seem like easy information, but you might be surprised to know that an extremely low percentage of Indians claim the available tax benefits to its full extent.

The next thing you might be wondering is that why would anyone not want to save on their tax liability and not take the full advantage of the available deductions when the government has made provisions for the same?

Well, there are primarily two reasons for that.

Hence, this one guide can serve as your go-to resource on just about anything when it’ll come to claiming deductions under Section 80 of the Income Tax Act of India. We’ll look at all the different sections, the factors that affect them and the limits that are in place. (Section 80 has many sections and a few of those sections also has some subsections; so, we’ll look at them one-by-one)

In this article, the five tax deduction provisions of Section 80 that have been covered are:

Section 80C of the Income Tax Act 1961, allows the taxpayers to claim various kinds of tax deductions up to Rs. 1,50,000 in a financial year. What this means is that out of a person’s total tax liability, he/she can pay Rs. 1,50,000 less in taxes, after investing in any of the tax planning instruments listed under this section. Although it’s universally known that deductions under section 80C can be claimed by just about anyone, according to the stated eligibility criteria, only an individual or a Hindu Undivided Family (HUF) can claim tax deductions under this section.

Following are some of the eligible deductions that can be claimed under section 80C,

But the story does not end here. Because section 80C has a wide array of deductions, the government has divided it into subsections to give taxpayers a clearer picture of how they can save more. This is how the subsections look,

For a more detailed view on the whats and hows of all the eligible deductions, you can head over to Section 80C deductions list.

Section 80D helps the taxpayers in claiming benefits for money spent towards health insurance premiums. While a lot of people are still negligent towards purchasing health insurance policies, the government has made it a mandate to encourage more people to buy them. A simple case in point is that if you feel you don’t have enough money to pay for the insurance premium, just imagine how you’ll pay for the cost of treatments, in case you or someone in your family gets hospitalized.

To achieve the purpose of making more Indians buy health insurance policies, it allows tax benefits of up to Rs. 25,000 for health insurance premiums for self and family while Rs. 50,000, if you’re a senior citizen. Similarly, in case of your parents, the maximum deduction allowed is Rs. 25,000, which doubles up to 50,000 in case they’re senior citizens. Apart from this, Rs. 5,000 can be claimed every year on health check-up related expenses. And this covers the check-up expenses of all the members of your family –spouse, children and parents.

Further, Section 80D is divided into two subsections to make it easier for taxpayers to claim the tax benefits, for the premiums they pay, on their medical insurance policies.

For a more detailed view on the whats and hows of all the eligible deductions, you can head over to Section 80D deductions list.

After investments and medical expenses, next in line is education costs, which is what section 80E considers. Education, today, is a costly affair and taking a loan to pursue higher education only adds up to people’s woes. Many a times this even discourages taxpayers to get their child educated, which affects the overall standard of living of the society. Hence, to fight this, government has section 80E in place so that taxpayers do not feel the entire heat of education costs and can claim deductions on the same.

Under Section 80E, taxpayers are eligible for tax deductions on the interest repayment of any loans that they take. It’s not limited as the claims can be made on loans taken both for oneself or for educating one’s children. The benefits can be claimed by individuals only and only on the loans taken from government approved organizations/financial institutions. However, there’s no tax benefit for the principal that you pay.

Section 80E is also divided into one subsection to allow for more inclusions.

For a more detailed view on the whats and hows of all the eligible deductions, you can head over to Section 80E deductions list.

Section 80G can be effectively termed as the do-gooder provision. Why? Section 80G offers tax benefits on any monetary donations that you make, to funds and charitable organizations. Anyone is eligible to claim deductions under 80G provided that they can show a proof of payment. (Seems like not just god but even the government wants to identify and reward you for your noble efforts towards uplifting the society)

However, not every kind of monetary donations is entitled to full deductions. Even the limit is not universal and is decided to keep a few factors in mind. Following are the different brackets under which your philanthropy efforts will fall,

Just like others, even section 80G has been divided into subsections. There are certain conditions and limits to how section 80G will be applicable to different kinds of taxpayers and the subsections break this down for easy understanding.

For a more detailed view on the whats and hows of all the eligible deductions, you can head over to Section 80G deductions list.

Section 80IA facilitates tax deductions for industrial enterprises/undertakings involved in the construction, operation and maintenance of infrastructure development. Now you might be wondering why this?

Infrastructure development is an important aspect of nation building that helps in building assets for a country. These assets are what a country is majorly known for; hence, it becomes important for the government to promote it. Which it does by offering tax deductions to the companies involved in infrastructure building. Following are some of the areas where this is applicable,

Again, Section 80IA is divided into 5 subsections and cover not just the various types of infrastructure developments but are also region specific.

For a more detailed view on the whats and hows of all the eligible deductions, you can head over to Section 80G deductions list.

This is the first part of our in-depth coverage of Section 80 of the Income Tax Act of India, 1961. Here we covered five types of deduction offered by the government of India, under section 80. In the second part, we’ll cover the remaining seven types of deductions. Stay tuned… 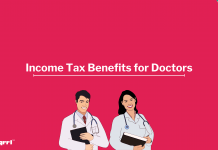 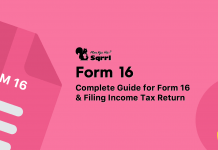