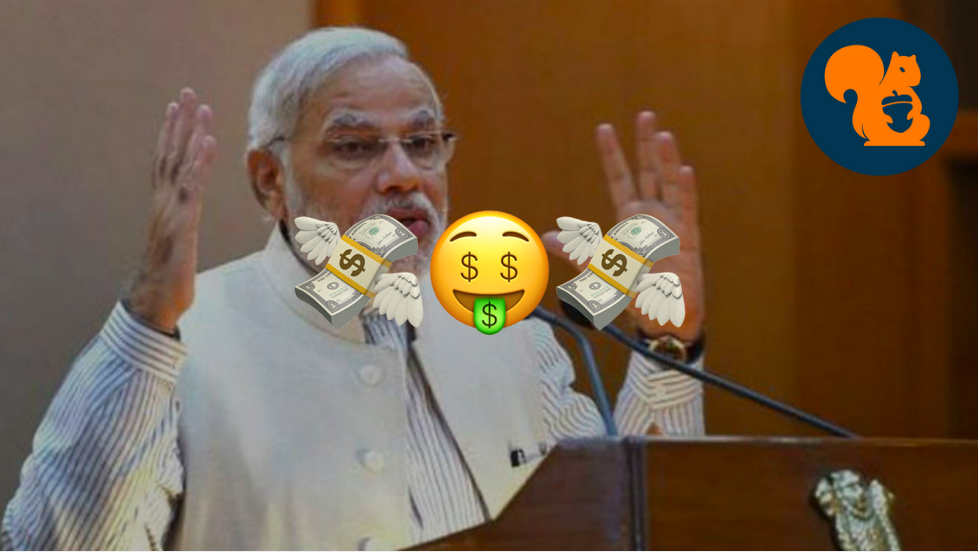 The government is all prepared to extend the Pradhan Mantri Jan Dhan Yojna. Also, hopefully doubling the overdraft amount under the scheme. It would use it to provide loans to promote entrepreneurship. In 2014, our Prime Minister Narendra Modi had launched this scheme. Furthermore, the second phase of the financial inclusion scheme that aims at providing a bank account to everyone ends in August. According to a government official, an announcement regarding the extension of this scheme is expected in this year’s budget.

As we all know, the Finance Minister will announce the budget on 1st February. There are a lot of expectations on Arun Jaitley, as it would be the last full budget of the Government. The government is going to work upon this scheme and bundle other financial products to the financially excluded. The official also said that there could also be an increase in the overdraft amount. Presently, the scheme provides an overdraft of Rs 5,000 after satisfactory operation of the account for six months. However, this option is accessible only for one account per household. Moreover, preferably it should be that of the woman of the household.

The amount may be doubled to Rs 10,000 to issue easy emergency funds. This step could be taken to support the Government’s aim of promoting entrepreneurship.

The Government is considering to double it for those accounts which are receiving direct benefit transfer through one or more schemes. The government is wanting to promote entrepreneurship and may urge lenders to further this target through the good operative accounts.

“Part of the National Mission for Financial Inclusion, Pradhan Mantri Jan Dhan Yojna seeks to make sure that at least one person in every household has a bank account.”

According to the Pradhan Mantri Jan Dhan Yojna, this is “to ensure access to financial services, namely, banking/ savings & deposit accounts, remittance, credit, insurance, pension in an affordable manner”. For this scheme, certain banks were tasked with undertaking the drive. Moreover, accounts can be opened with a zero balance. However, a minimum balance is required in order to have cheque book facilities.

The PMJDY did manage to come very close in attaining it’s target. There were approximately 310 million beneficiaries under Pradhan Mantri Jan Dhan Yojna with total deposits of Rs 73,689.72 crore as of January 17, if we go by the data on Pradhan Mantri Jan Dhan Yojna website. Not only this, about 240 million account holders also have Rupay debit cards.

“The second phase of the scheme was to achieve complete financial inclusion by providing micro-insurance and pension schemes like Swavlamban.”

There is a huge potential to build upon this base, hence we have to applaud the efforts of the Government. Pradhan Mantri Jan Dhan Yojna was recognised by the Guinness World Records in 2015 for opening the most bank accounts, almost 18 million, between August 23 and 29, 2014, as part of the financial inclusion campaign. Seeing the success, the government also initiated two insurance schemes under its social security drive billed as Jandhan se Jansurakhsa.

There are a lot of anticipations from the budget, and almost everyone has their eyes on the second edition of Pradhan Mantri Jan Dhan Yojna. Although the scheme is yet to unveil, the predictions have already been made. Let’s see if the Government Meets our expectations!

Our app is amazing!

Garima Asked us:
What are the charges & transaction fees with Sqrrl?

So we told her:

You can find out all the details about charges, exit loads, lock-in period, etc. here.