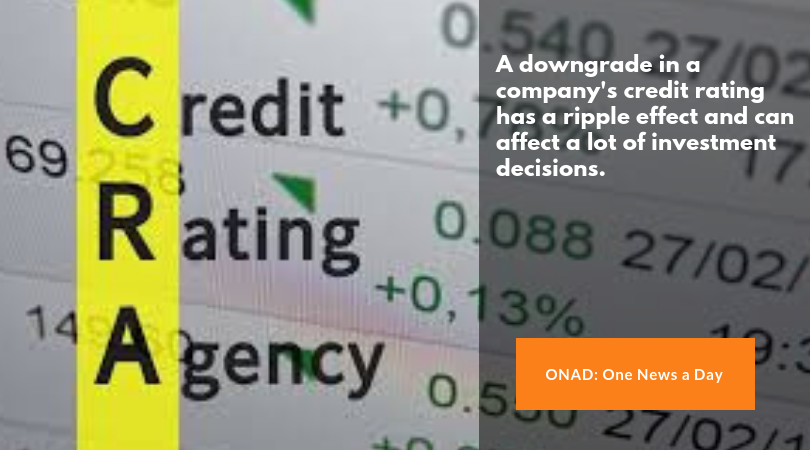 The downgrade has had a ripple effect – share prices of its group companies dropped, concerns are now growing about the future of the company, and it has come to light that many debt mutual fund schemes have exposure to the company.

This is not the first time a downgrade in credit ratings of a company has had widespread ramifications. In 2015, Amtek Auto was downgraded, a fall out of which was that JP Morgan Mutual Fund faced rough weather in the following months. And in 2017, credit rating agencies downgraded bonds of IDBI Bank and Reliance Communications, which led to the share prices of both companies tanking. Credit ratings are an important parameter to consider while investing be it in fixed deposits (FDs), company deposits, NCDs or other investments. For equity, initial public offerings of shares are also rated. You can visit the source link below to understand more on how important credit ratings are while making an investment decision. Source: Economic Times