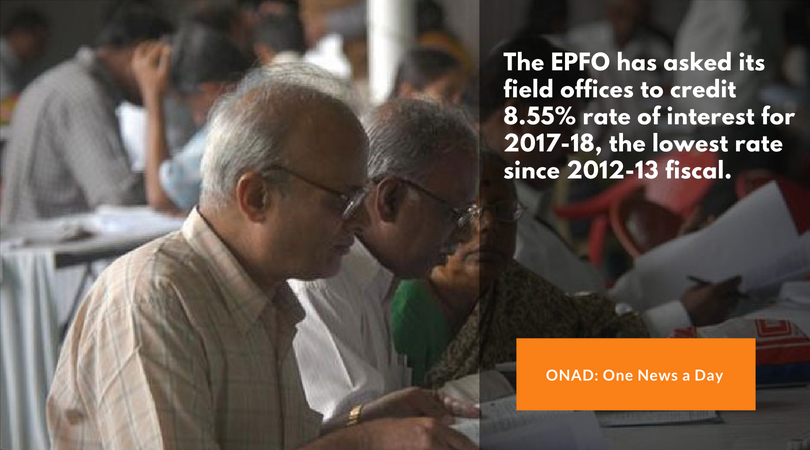 For people who are trying to build wealth for their retirement, this might come as a deterrent to continue investing in a Provident Fund account. People might start looking for other options that offer higher returns in the longer run. Starting a SIP for retirement planning is becoming a more viable option that people might now start exploring even more, since it has proven to offer higher returns in the longer run.