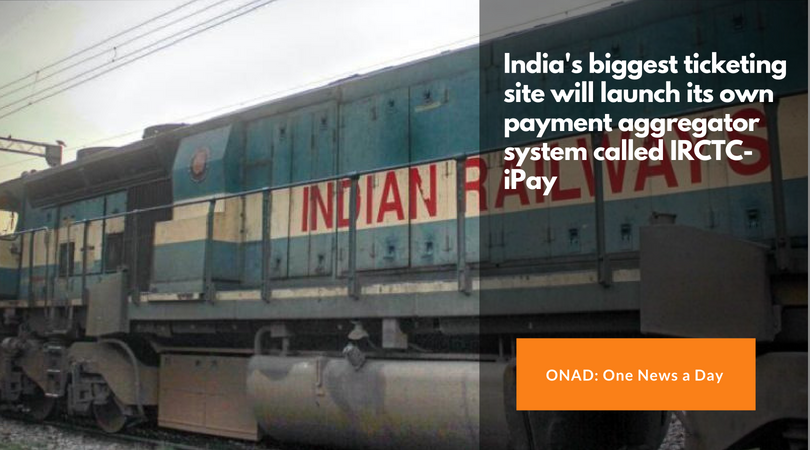 IRCTC announced the launch on its Twitter handle. The payment aggregator system will be integrated directly with most of the banks and will help in faster resolution of the refund cases.

Because Indian Railways is in several ways the lifeline of this country, and the IRCTC ticketing system was a sore in many people’s eyes. With the launch of this new payment gateway, and last year’s book-now-pay-later feature, and the revamped website, your IRCTC experience is going to be much much better!