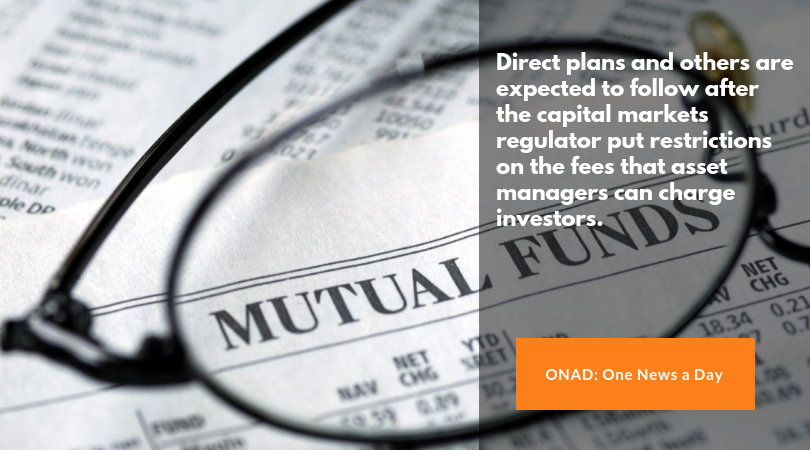 Investors using direct plans of mutual funds to buy equity schemes have a reason to cheer. Two fund houses have trimmed the total expense ratio (TER), or the cost which an investor pays for buying a mutual fund, of direct plans and others are expected to follow after the capital markets regulator put restrictions on the fees that asset managers can charge investors.

As per a Sebi circular dated October 22, “All fees and expenses charged in a direct plan (in percentage terms) under various heads including the investment and advisory fee shall not exceed the fee and expenses charged under such heads in a regular plan.” A regular plan is sold by distributors, while in a direct plan, investors buy the scheme directly from the fund house. As a result, the total expense ratio in a regular plan is higher because it includes distributor fees. Direct plans were introduced by the capital markets regulator in January 2013.

Earlier, some funds slashed the expense ratio in regular plans, but did not bring down costs in direct plans. Many distributors earned a commission higher than the difference in expense ratio between the regular and direct plans. Source: Economic Times