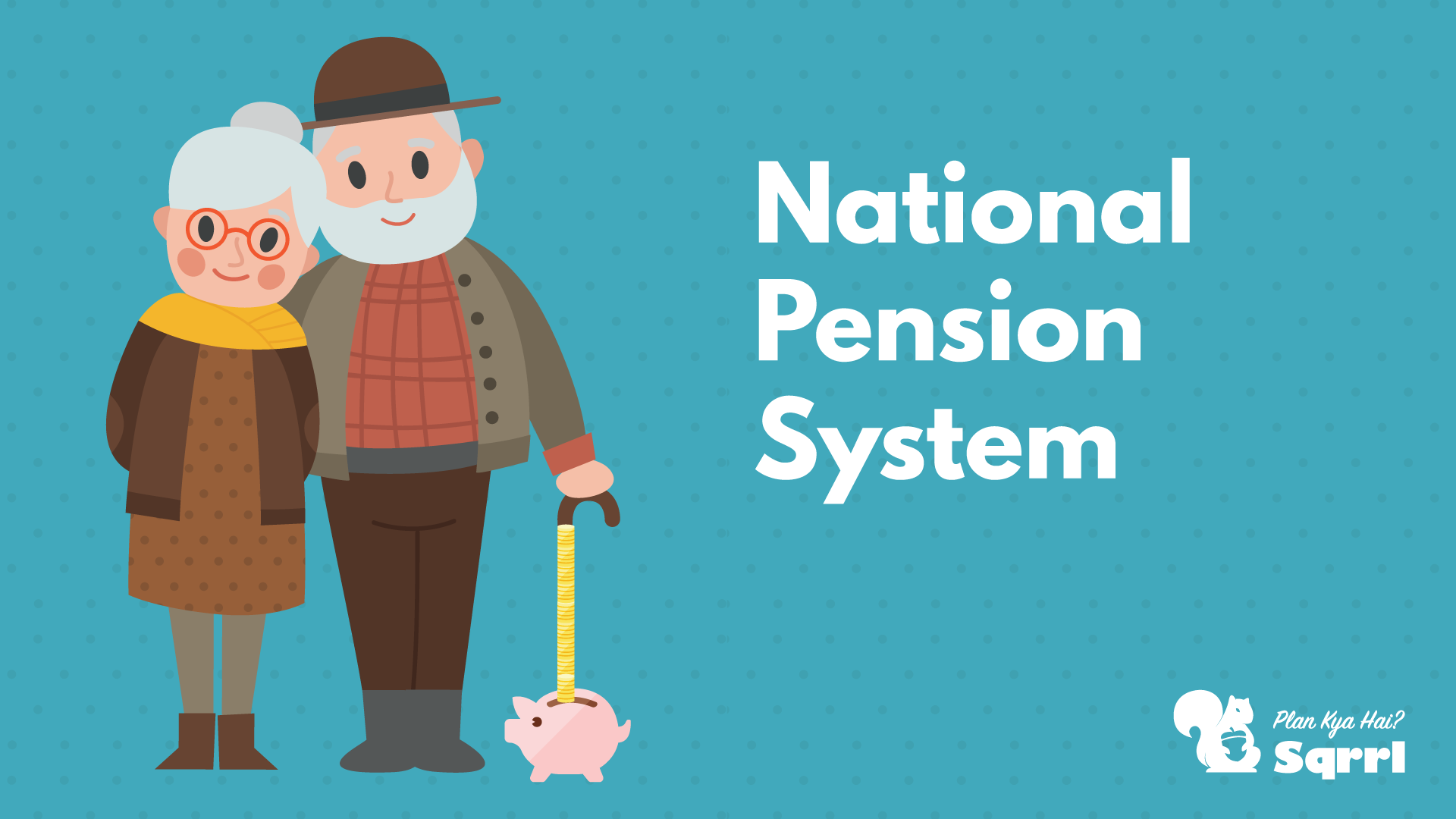 No matter how much we like to “live in the moment”, it’s true that the future is uncertain. In such a scenario, it’s best to have a plan to keep your future safe.

Wondering what we’re talking about?

We’re talking about the one assurance that will not only help you enjoy the fleeting moments of the present but will also ensure that you have a safe and secure future.

The National Pension Scheme (NPS) was launched by the Indian government on January 1, 2004. The aim of this voluntary contribution-based pension scheme is to empower retired individuals to live off their retirement income. It’s regulated and administered by the PFRDA (Pension Fund Regulatory and Development Authority).

Although initially NPS was launched for new government recruits, from May 1, 2009, its perks were extended to all Indian citizens who wish to opt for this pension scheme. The bigger picture here is to encourage our generation to start saving for our future.

There are primarily two types of NPS accounts:Note: If you don’t choose a PFM, the SBI Pension Funds Private Limited becomes the default manager.

Tier I account is basically a permanent retirement account that previously had a long lock-in period – only when the subscriber reached 60 years of age could they withdraw their funds from the account. However, since 2011, the PFRDA has modified the lock-in mandate.

According to the revised mandate, subscribers can now opt for premature withdrawal if they have successfully completed 15 years of service. And post that, you can withdraw up to 50% of your contribution in the account. An important thing to note here is that one can withdraw funds from their Tier I account prematurely in the form of repayable advances.

The minimum contribution in a Tier II account is ₹ 1,000. For every subsequent transaction you make, you will be charged ₹ 250.

For tech-savvy generation like ours, the government offers two options – via your Aadhaar Card and your PAN Card.

If you opt for an Aadhaar Card registration, you must ensure that:

In this process of online registration with Aadhaar, your biodata and your picture are sourced from the Aadhaar database. However, you can change your picture on the form if you wish. Once the registration process is complete, you can login to your e-NPS account and start making contributions to it. You can also access all your NPS  details from here upon the completion of the process.

If, on the other hand, you opt for a PAN Card registration, you must ensure that:

When you register for an NPS account, you are allotted an individual Permanent Retirement Account Number or PRAN. This number allows you to access both your Tier I and Tier II accounts.  Once you are allotted your individual PRAN number, you must send the forms to the e-NPS processing center within 90 days, or else, your PRAN number will be temporarily frozen or suspended. The PRAN remains the same throughout the lifetime of a subscriber. Are you Eligible for NPS?

You’re eligible for the NPS scheme if you’re either of:

All new recruits under the Central Government (with the exception of the Armed Forces) and Central Autonomous Bodies, who have joined government service on/after January 1, 2004, are eligible for NPS. If you’re any other government employee, you too can subscribe to it under the “All Citizen Model” via a Point of Presence – Service Provider (POP-SP).

Corporate employees can opt for the NPS scheme by choosing any one of the Pension Fund Managers (PFMs) stated under the “All Citizen Model”. They also must choose the percentage in which the funds are allocated in different classes of assets. Corporations usually have the advantage of choosing an investment option either at the corporate level or at the individual subscriber level for their employees.

If you’re an Indian citizen between the age of 18 to 60 years, employed under the Unorganized Sector, or don’t hold a stable employment position under any of the Central, State government, an autonomous body, or a public sector undertaking of the Central or State government, you are eligible for opening an NPS -Swavalamban account.

POPs refer to the first points of interaction of the NPS subscriber with the NPS infrastructure. Point of Presence Service Providers (POP-SPs), on the other hand, are the authorized branches of a POP. They act as collection points and assisting centers for these subscribers. As of now, the PFRDA has authorized 58 institutions (including public sector banks, private banks, private financial institutions and the Department of Posts) to act as Points of Presence (POPs), to help Indian citizens open NPS accounts.

Yes, NRIs too can open NPS accounts. Following is the process they need to follow.

Upon the completion of the process, you’ll be able to login to your account and check your NPS account balance.

Yes, an NPS account can also be opened offline. All you need to do is go to a Pension Fund Regulatory and Development Authority PFRDA authorized POP near you and fill out the registration form. Submit the form with all the relevant documents, photos, etc. Usually, POPs charge ₹ 125 for opening an NPS account. The rest of the process is pretty much the same. On successful registration, you will be given your PRAN number and all other relevant information.

Clearly, it has numerous benefits. The process of opening an account is super easy and not at all time-consuming. Saving money for your future couldn’t get any easier! So, what do you say, are you ready to open an NPS account today? 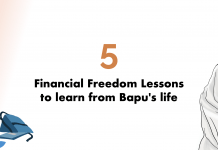 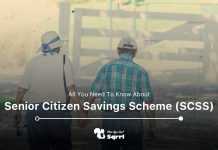 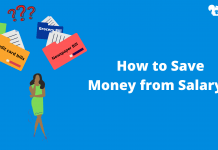