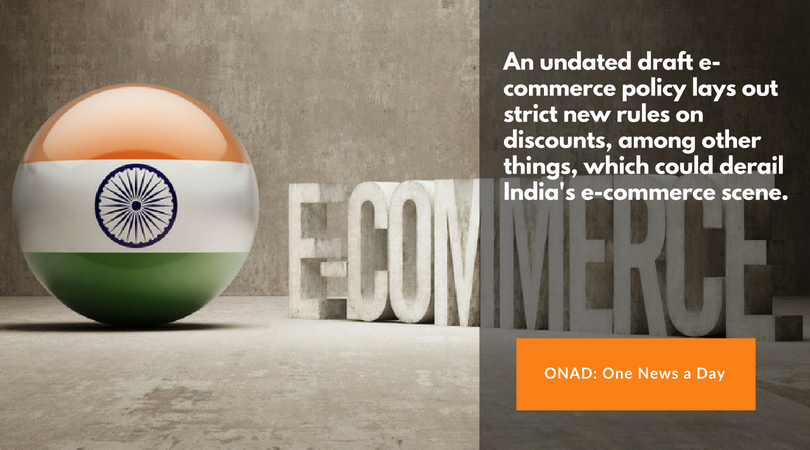 An undated draft e-commerce policy seen by Reuters Breakingviews lays out strict new rules on discounts, among other things, which could derail their plans; the two companies have committed over $21 Billion to the local e-commerce space.

Amazon and Walmart face an online shopping nightmare in India. The pair have committed more than $21 billion to the local scene, with most of that coming from the U.S. supermarket giant, which in May agreed to buy leader Flipkart.

A ban on related-party sellers making bulk purchases of branded items like mobile phones would end the flash sales. Marketplaces would also be prohibited from directly or indirectly influencing prices. If strictly enforced, it would reduce the advantage of deep pockets and slow the adoption of e-commerce.

In the long run, it’ll be a big blow to India’s e-commerce space, and a bad deal for all shoppers!