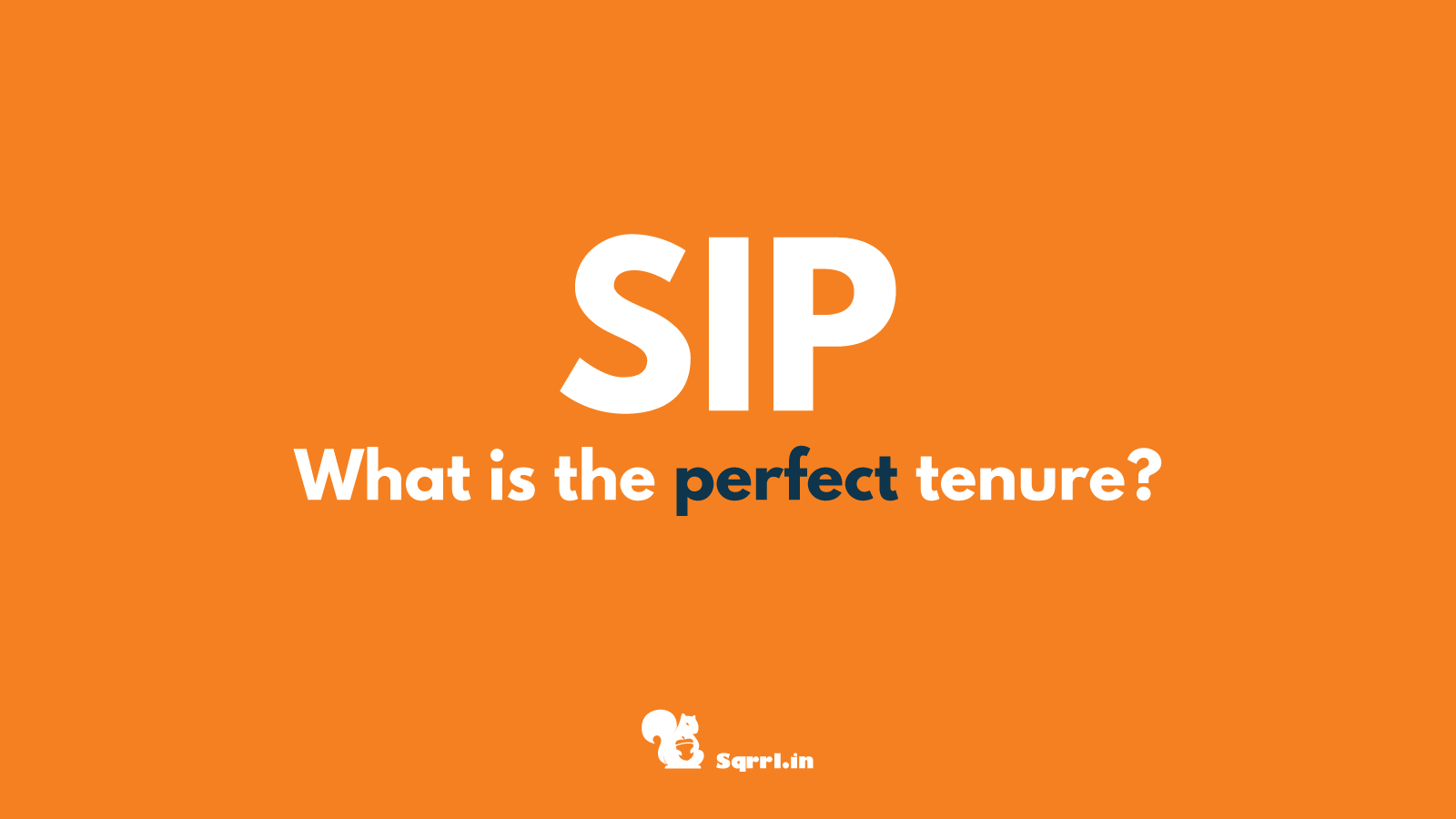 Everyone advises you to invest in SIP for long-term.

However, what’s exactly long-term, and is there a magical SIP tenure to guarantee positive return?

In this article, we will answer:

To answer these questions, we used a study performed by Mint and Crisil to figure a correlation between SIP tenure and return. The study analyzed 54 mutual fund schemes—all equity and only large-caps, mid-caps and tax-savings equity funds.

Here are key data-backed insights from the study:

The magical period for positive return

As per the study, which is strictly based on past data, the period is 9 years.

In this study, none of their funds gave any negative returns over a 9-year SIP time period. But, this should not be taken for granted for two reasons:

With the passage of time, this 9-year no-loss period could go down to 8 years or go up to 10 years or more. However, it’s certainly a guiding point.

As per the data presented in the study, the shorter period you invest for, the higher the chances of your negative returns. Therefore, it’s certainly better to stay invested for the long term.

Moreover, even the volatility of returns is high for shorter SIP tenures than the long tenures.

The Methodology of the Study

Which SIP is Best in India – How to Start Investing in India as a Beginner? 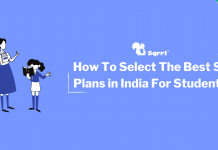 How To Select The Best SIP Plans in India For Students? 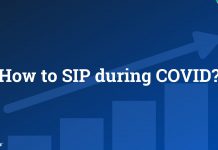 How to do Systematic Investment Planning (SIP) during COVID-19?