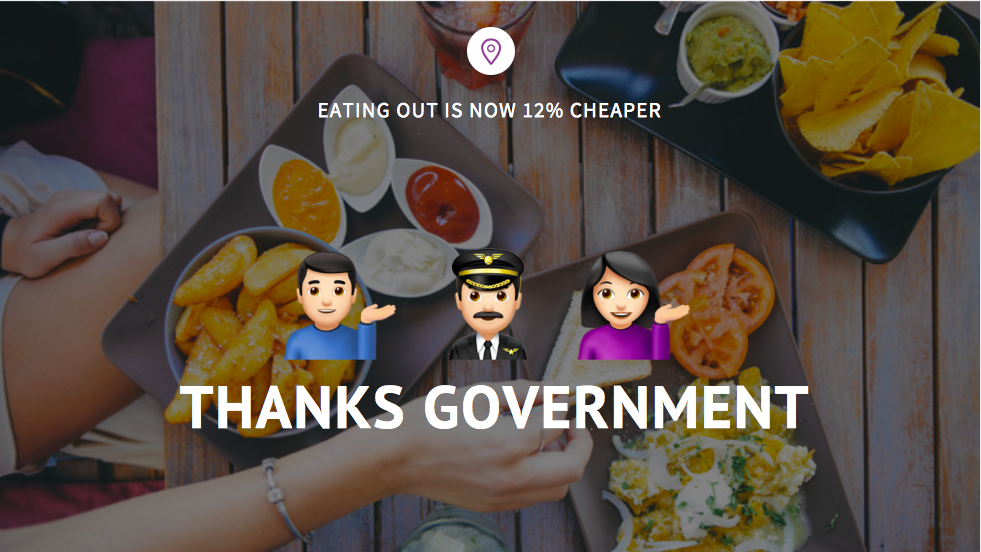 When you go out to eat at a restaurant the next time, you’ll have to pay a standard 5% GST instead of the earlier slabs of 12% for Non-AC & 18% for the AC restaurants. This was decided when the GST Council met for the 23rd time, in Guwahati on 12th November 2017.

Finance Minister Arun Jaitley announced in a press conference that the restaurants were unable to pass on the benefits of input tax credit to customers by reducing prices after GST was implemented from July 1. Currently, restaurants get input tax benefits on food, rent and few other items.

The decision seems to be on the basis Government’s that the restaurants have failed to pass the benefit of input tax credits down to the consumers, and hence the decision to bring down the tax rate by 12%.

Cheaper food! Well, maybe: The decrease in the tax rate should ideally mean that you now have to pay less for food.

Some places are not cheaper after all: For eg. Places with outdoor catering, & five-star hotels.

These establishments will continue to enjoy the input tax benefits and charge 18% GST. In similar news, it was also announced that out of the 228 items in the 28 per cent tax bracket, 178 have been put into lower tax category of 18 per cent.

Adhiraj Asked us:
I know nothing about mutual funds, then how can I invest?

We’ve created Sqrrl for young people who are unaware about the nitty-gritties of investment. When you go on to use our app, you’ll understand that with Sqrrl you don’t need to have any prior knowledge about mutual funds or investments. What you do need though, is a goal in your mind and the discipline to save. And you’re good to go! Suggested by @Manishkh92S . Want to be featured here? Suggest a quote, tweet us here @Sqrrlaway.