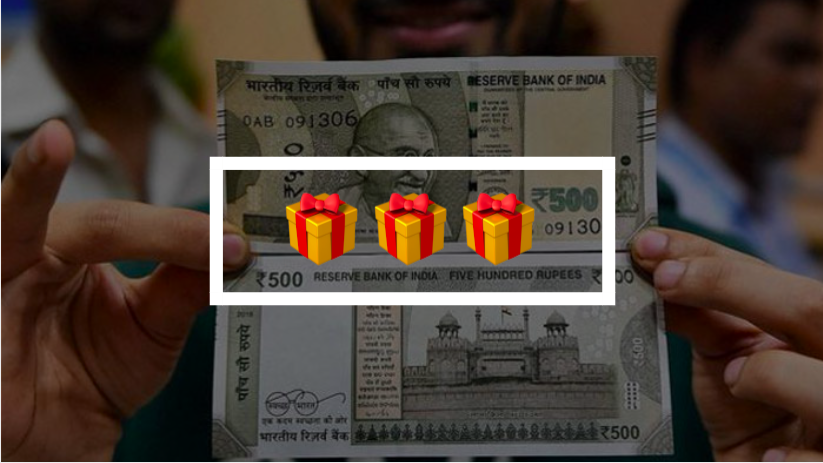 On November 7th, The Ministry of Finance approved (finally) a proposal for a hike in the pay of the employees of the Film and Television Institute of India (FTII). Once the pay commission comes to effect, the FTII would end up spending about 20.4 crore/annum on salaries of FTII employees.

When in Jan 2017 the FTII implemented a pay scale revision, they did it without proper concurrence from the Ministry of Finance. And then they withdrew it only two months later. The FTII had to recover the extra salary paid to its 166 employees for the months of April and May.

This approval now comes as a good news to everyone working permanently with the FTII. Because the employees had blamed the ‘goof up’ in pay scale revision to have had caused them inconvenience and a loss of funds.

For you personally: Balance has been restored in the universe.

Ideally, you should just be happy reading this happy news, the balance has been restored in the universe and everyone (meaning government employees) can now enjoy the benefits of the 7th Central Pay Commission .

For increasing your knowledge: Here are the numbers.

Several reports in the past have indicated that the FTII spends about 19 crores/annum in salaries. This amount will now be increased to about 20.4 crores. The MoF directs that the autonomous bodies are to bear the additional burden of the salaries. Hence the FTII would require about 1.5 crores more to do so.  Fortunately, the FTII had written to the Information & Broadcasting Ministry and was prepared to bear about 30% of this additional cost (about 45 lakhs), and hence the proposal to bring into effect the pay commission should be approved.

Our app is amazing. You HAVE to check it out, use this link!

Sushil Sonawane Asked us:
I am a little worried whether all the documents I submitted using the Sqrrl App for my KYC verification will be safe. Suggested by @nripendrapandey. Want to be featured here? Suggest a quote, tweet us here @Sqrrlaway.